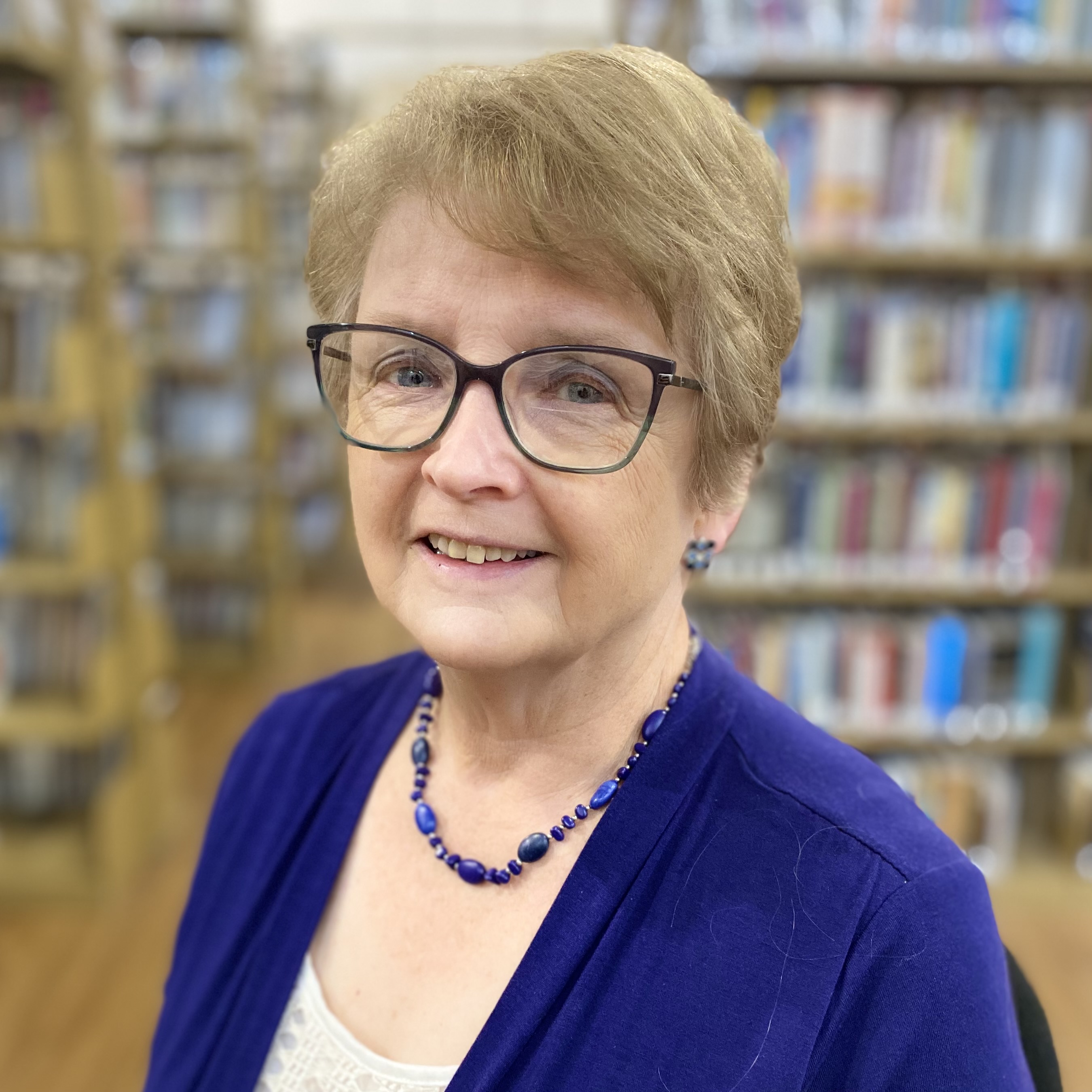 Carol Anderson has served in ministry throughout her entire career. She and her husband served as Linguist Translators in Papua New Guinea for 34 years with Wycliffe Bible Translators (WBT), dedicating the Folopa language New Testament in 2007. During that time, she also served as Director of Personnel and occupied several positions on the Executive Committee, including one year as Chair. Upon leaving Papua New Guinea, Anderson and her husband Neil were awarded the Logohu Medal for service to the country by the government of Papua New Guinea.