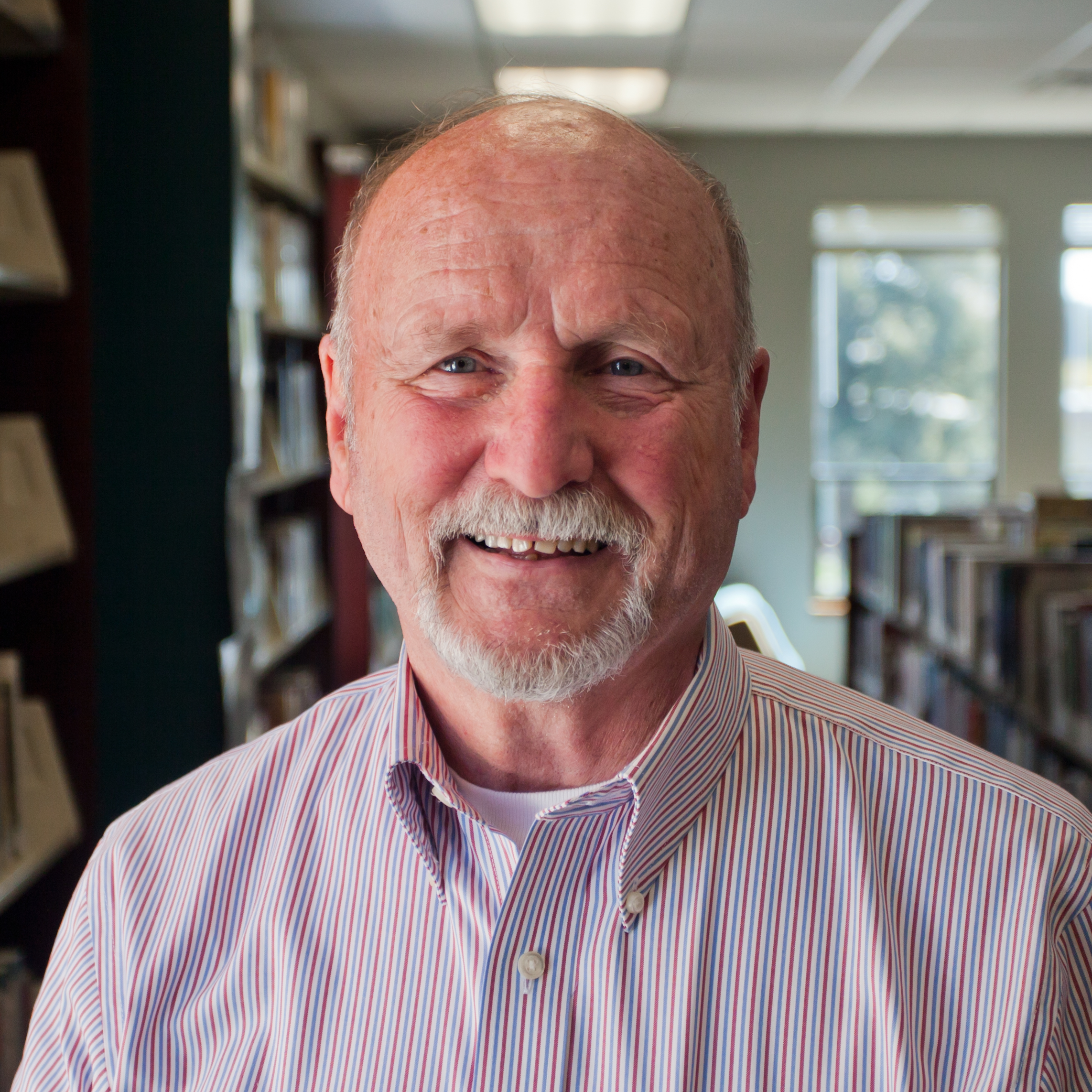 Born and raised near Philadelphia, Pennsylvania, Dr. Hamilton joined the U.S. Air Force at the age of 17 and worked in Ground Training (early flight simulators). After becoming a believer in Christ in 1959 and leaving the Air Force in 1962, Dr. Hamilton pursued Bachelor’s and Master’s degrees in Psychology, graduating with a Ph.D. in Clinical Psychology from Washington State University in 1972. For 38 years, he had a clinical practice in Psychology, retiring from private practice in 2009. He has had various undergraduate teaching positions at Washington State University and Whitworth University, and has also worked as an adjunct professor for Moody Bible Institute–Spokane for 23 years. Married to his wife since 1965, Dr. Hamilton has three children, seven grandchildren, and one great-grandchild.